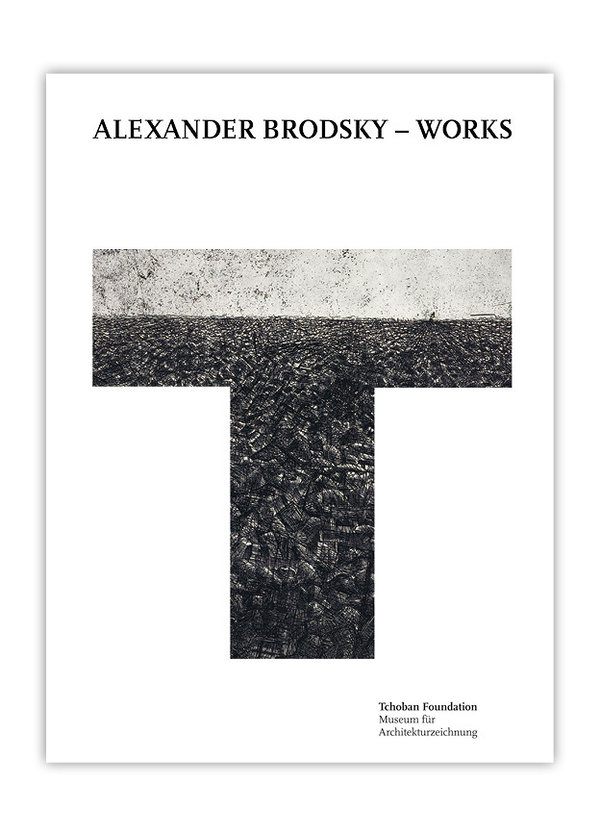 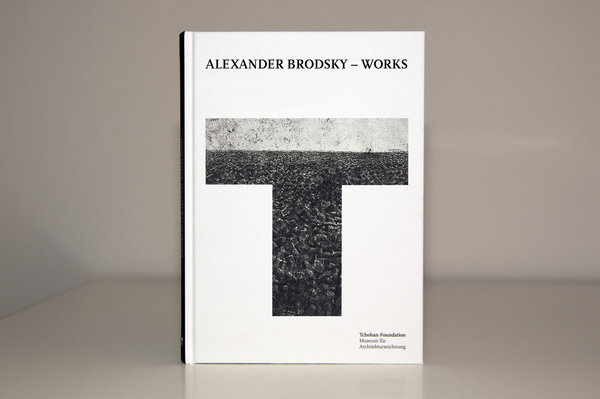 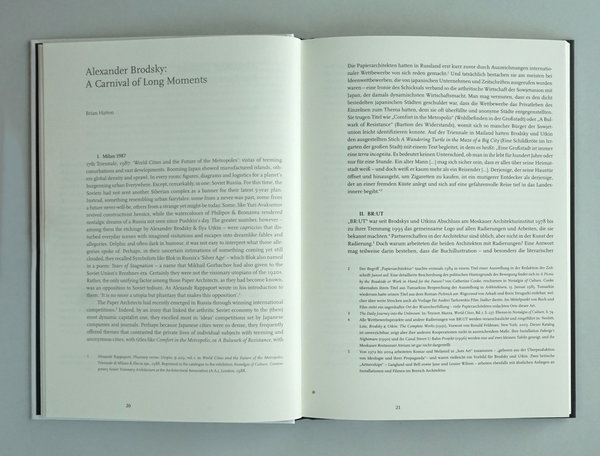 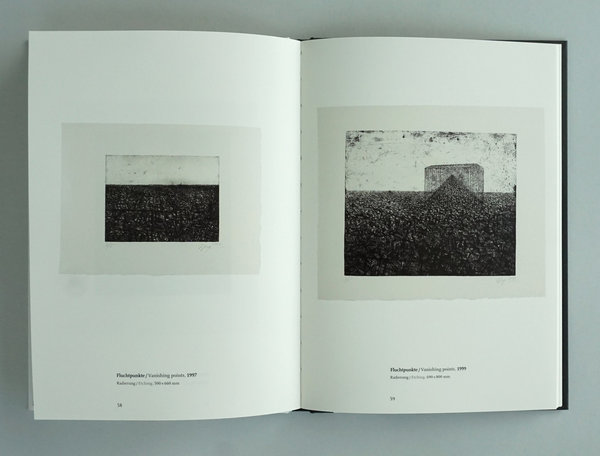 Alexander Brodsky comes from a renowned family of artists in Moscow and is credited as one of the groundbreaking co-founders of the ‘Paper Architecture’ movement in the Soviet Union in the early 1980s. It’s aim was to revolutionise the norms of late-modernist architectural production. Today he is known across the globe for his fantastic utopian architectural worlds which have been shown and premiated in numerous exhibitions from Tokyo and Paris to New York as well as at the 2006 Architecture Biennale in Venice. The exhibition, which includes a number of new works made especially for Berlin, offers an overview of the creative output both of Brodsky the artist and Brodsky the architect. It gives insight into his rich variety of techniques. Brodsky’s architectural images do not relate to real projects but emanate from the artist’s fantasy and are an emotive response to his experience of architecture and space. The exhibition shows all the key motifs of Brodsky’s work: phantasmagorical landscapes; horizons and their fragments; architectonic objects which are reminiscent of industrial sites; sculptures; a variety of volumes and spatial models which, due to their rich and precise detailing, appear convincingly real, although they exist in an imagined architectural world. Traditional techniques of architectural rendering such as engraving, pencil drawing and screen printing are supplemented with techniques which draw from installation art: clay façades which look like archaeological finds, foundations formed from bitumen roofing paper and labyrinths of ink, as well as a variety of architectural objects.