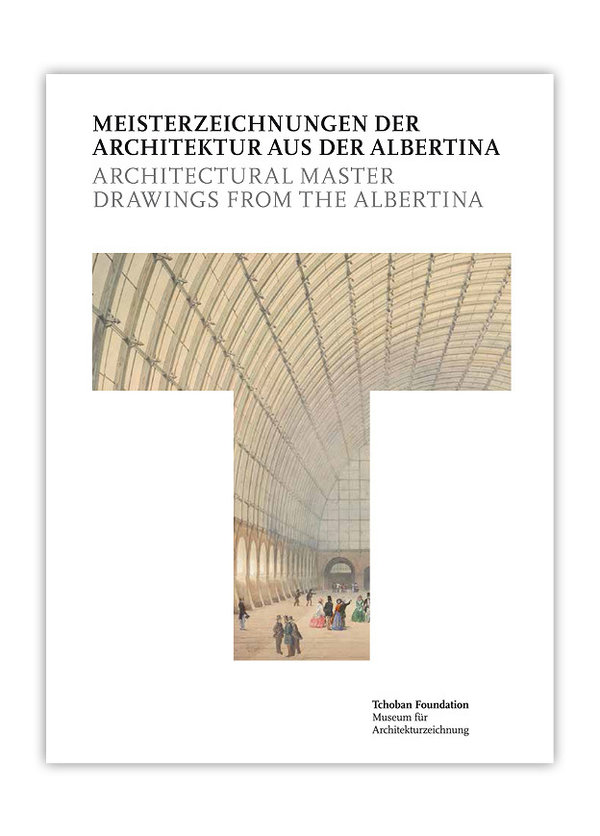 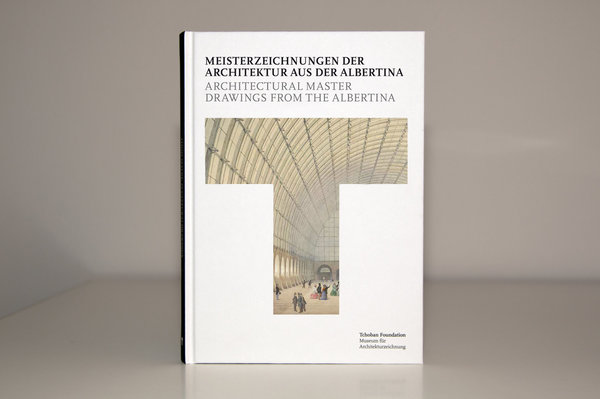 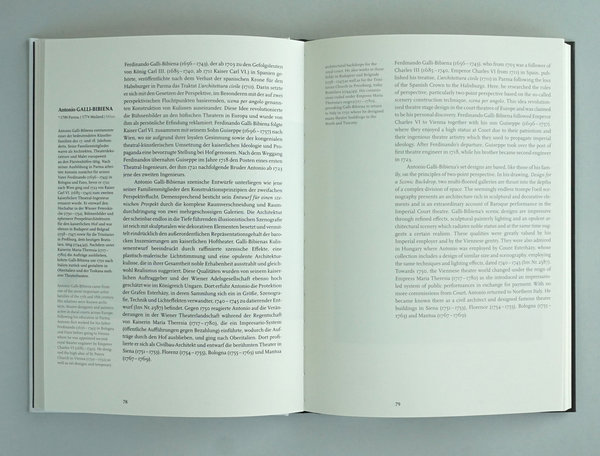 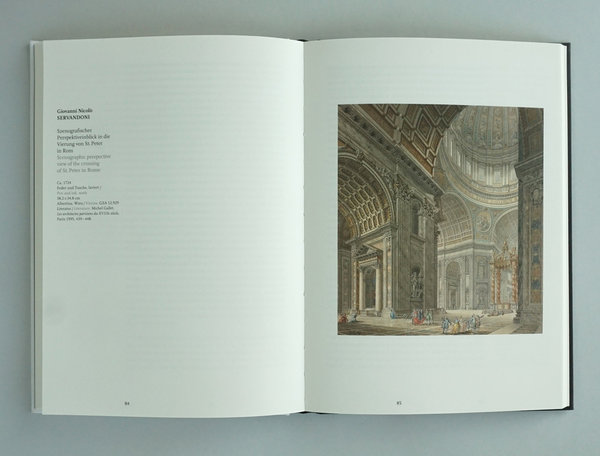 Architectural Master Drawings from the Albertina

Catalogue of the exhibition “Architectural Master Drawings from the Albertina”
ed. by Christian Benedik
in German and English
168 pages, hardcover, published in 2015

By far the most important of its kind in Austria, the Architectural Collection of the Albertina was formed in 1920 as part of the restructuring of the former imperial collection in the wake of its transfer to the Austrian Federal Museums. The creation and history of the collection relates principally to drawings from the former imperial holding, from the archives and plans of the royal building administration as well as notable bequests from Austrian architects of the 20th century. The special collection includes drawings by renowned architects such as Gian Lorenzo Bernini, Francesco Borromini, Luigi Vanvitelli, Johann Bernhard Fischer von Erlach, Otto Wagner, Adolf Loos, Friedrich Kiesler, Frank Lloyd Wright and Zaha Hadid.
The selected drawings allow a glimpse into the Albertina’s fantastic collection and vividly illustrate a wide spectrum of hand-drawn architecture from the 15th century to the present day. Sketches, studies, final drafts, presentation drawings, vedute and caprices convey the masterly rendition of the architects’ abstract idea and the refined graphic aesthetics of their mainly geometrically based representations.