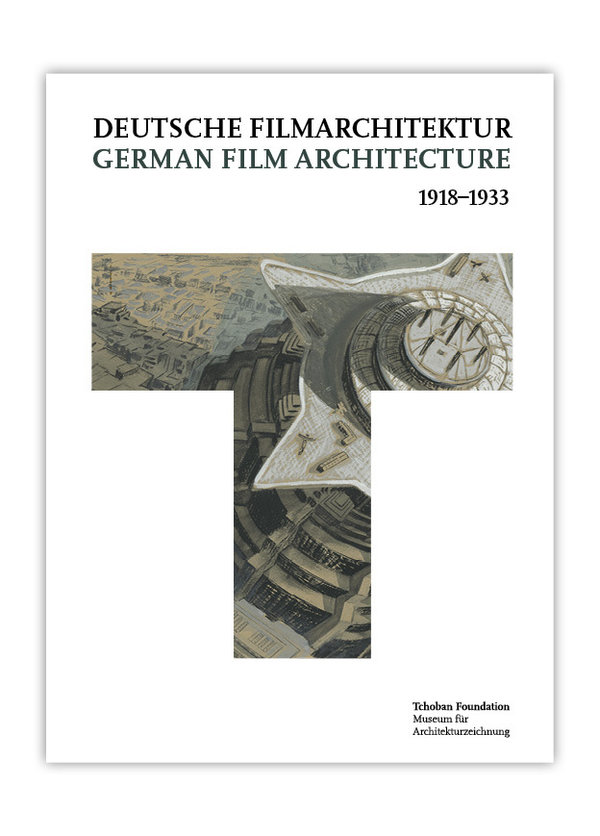 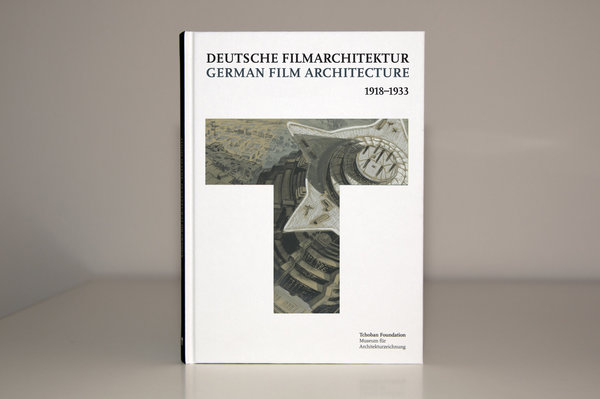 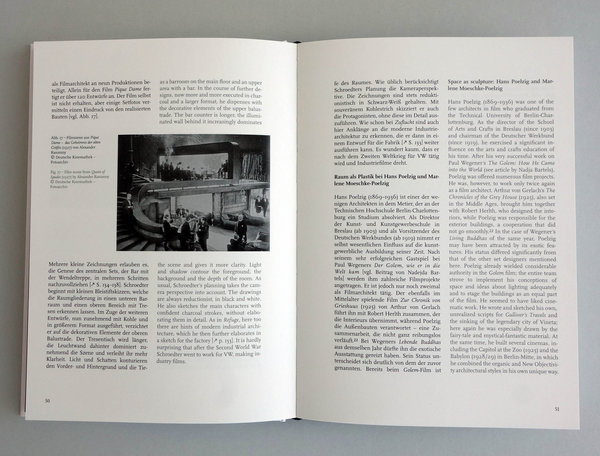 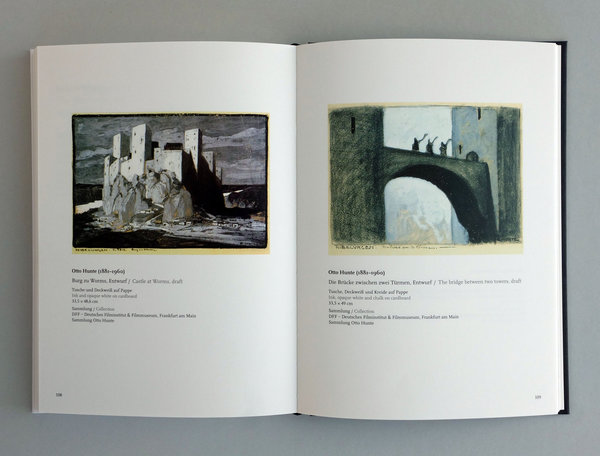 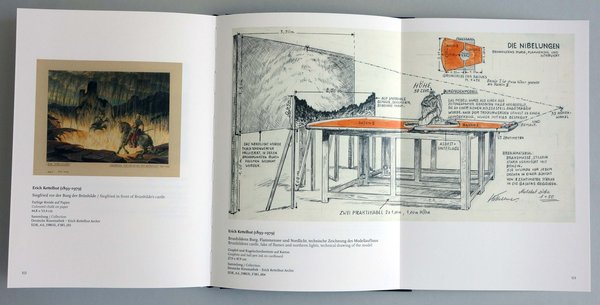 The period of the Weimar Republic (1918–1933), which was marked by many social, economic and political upheavals as a result of the German defeat in the First World War and the November Revolution, offered artists and cultural workers a field of experimentation that brought forth pioneering schools such as the Bauhaus and new styles such as the Expressionism. It was during this epoch that the new mass medium of cinema enjoyed its heyday: soon the films made by the German studios, led by UFA and Deulig, could keep up with the American and French productions. Masterpieces of German film art such as Robert Wiene’s ‘The Cabinet of Dr Caligari’, Paul Wegener’s ‘The Golem: How He Came into the World’, Friedrich Wilhelm Murnau’s ‘Faust – A German folktale’ and Fritz Lang’s ‘The Nibelungs’ and ‘Metropolis’ were produced. In addition to the work of directors, screenwriters, cameramen and actors, the art of set designers contributed greatly to the success of these films: they were responsible for the entire design and financial planning of the sets. Designs for film architecture first emerged as drawings on paper, accompanied by technical sketches for construction in studios or by models for furniture and special effects. Otto Hunte, Erich Kettelhut, Hermann Warm, Walter Röhrig, Robert Herlth, Emil Hasler and Hans Poelzig were among the bestknown film architects of the Weimar Republic. The careers of these artists were very different; unlike Poelzig, only a few of them were trained architects; many had studied at arts and crafts schools or came from the theatre world of scenic painting. Their techniques of drawing were as various as their biographies, but they had one thing in common: the high artistic quality of the designs, which were usually taken over in the film exactly as they had been sketched on paper. The work of the German film architects of this time found worldwide recognition, influencing and inspiring many later productions, ranging from Ridley Scott’s ‘Blade Runner’ to George Lucas’s ‘Star Wars’.