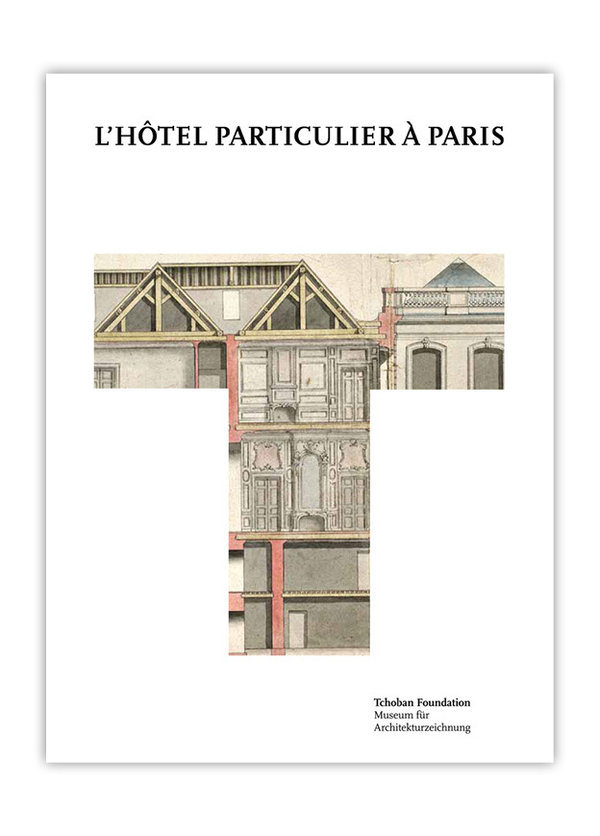 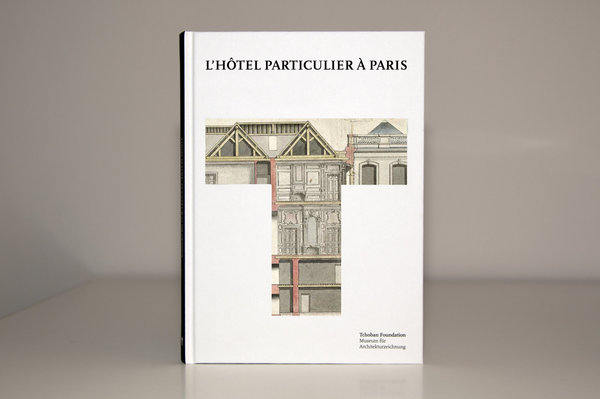 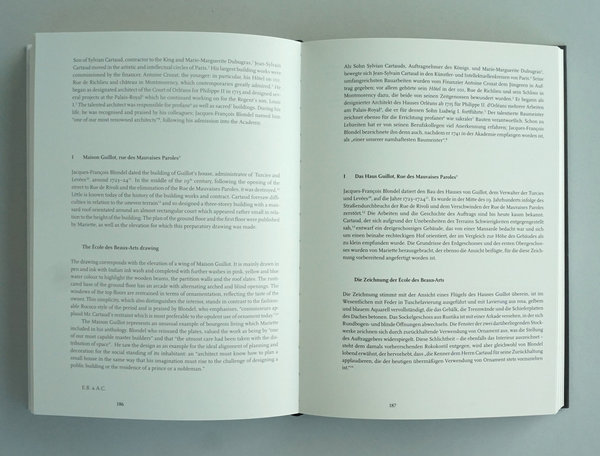 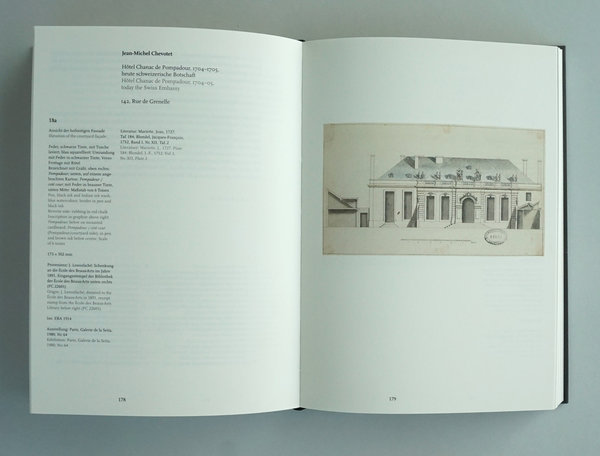 The Parisian Hôtel particulier distinguishes itself as a residence for the aristocracy and upper middle class from other European grand houses and palaces in its novel conception as a building between courtyard and garden. The monumental façade no longer forms part of a noisy, anonymous street, but takes its place within a courtyard behind a small building which marks the front entrance.
In 1727, the publisher, Jean Mariette, keen to broadcast French excellence in the field, produced "Architecture françoise" in which the most celebrated Hôtels were depicted. These sumptuous volumes which enjoyed wide distribution across Europe were carefully prepared by master draftsmen of the time. Jean-Michel Chevotet and Pierre-Charles Prévotel, in particular, were responsible for the precise representations of façades and interiors.