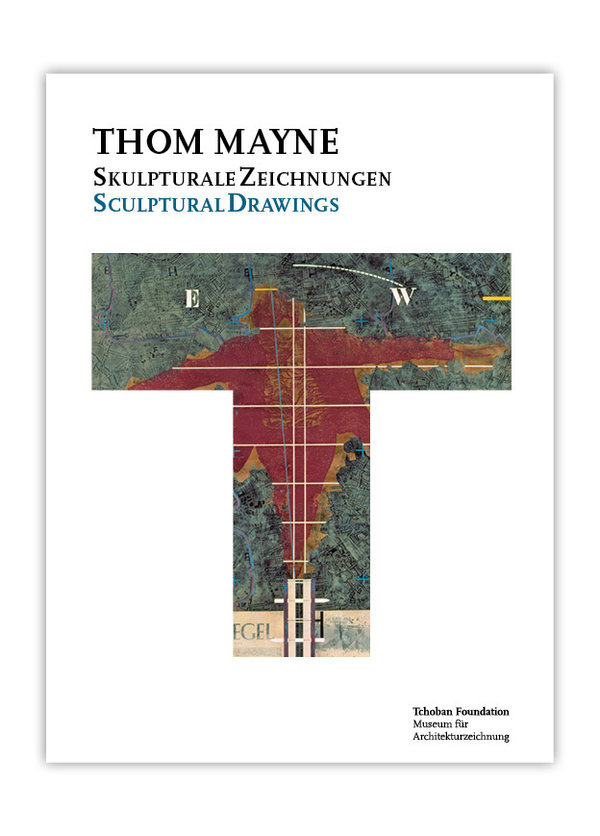 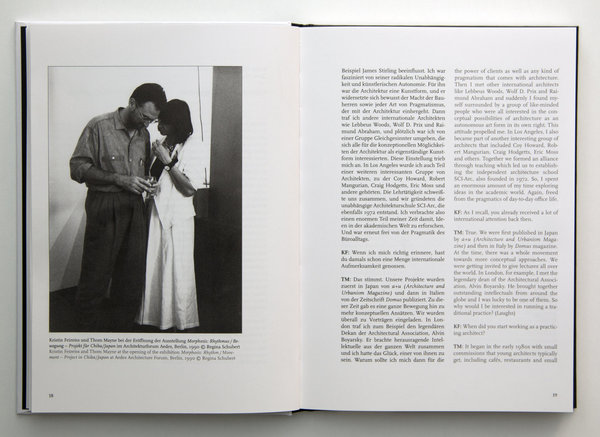 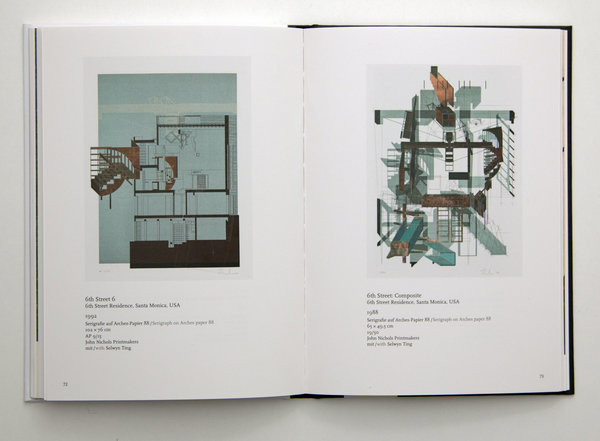 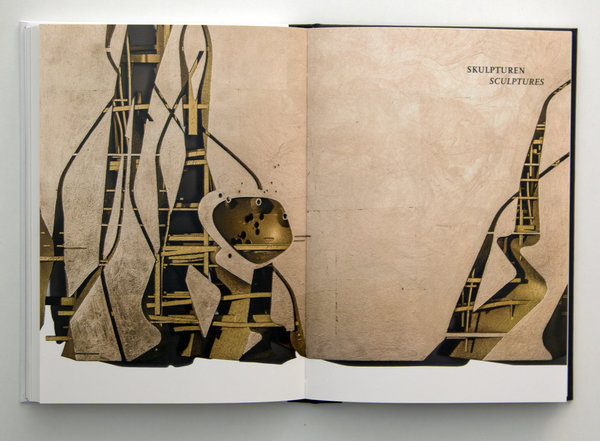 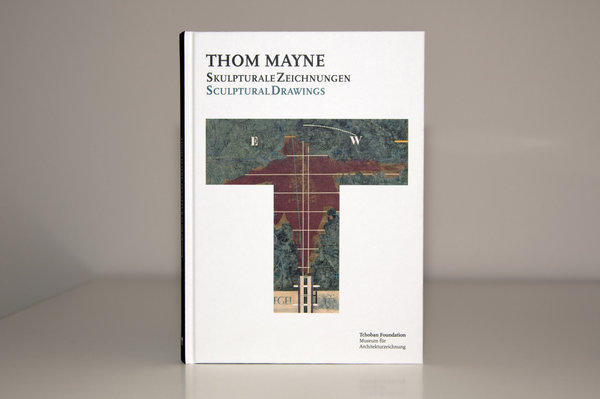 The name Morphosis already describes the philosophy of the architectural practice: different elements are morphed together to form something new. With this idea in mind, Thom Mayne, its founding partner, has since its establishment in 1972 realised projects like the “Caltrans District 7 Headquarters” in Los Angeles, new academic building of the “41 Cooper Square” for The Cooper Union in New York, “Bill and Melinda Gates Hall” for Cornell University in Ithaca, New York, and the “Hypo Alpe-Adria Center” in Klagenfurt, all of which are architectural icons. Mayne is also co-founder of the Southern California Institute of Architects (SCI-Arc) in Los Angeles, and in that city his dedication to academia and research continues at the Now Institute. He received the Pritzker Prize in 2005 and served on President Barack Obama’s Committee for the Arts and Humanities from 2009 to 2016.

In the course of his outstanding career, Mayne has been challenging the nature of architectural drawing. This exhibition catalogue presents only a fraction of his tremendous and always idiosyncratic body of work: personal sketchbooks, serigraphs and hand and so-called sculptural drawings dating from 1979 to 2020. The book encompasses both “traditional” works on paper and two-and-a-half-dimensional drawings titled Drawdels – an invention combining drawing and model, plus 3D paintings, an experiment with form and materiality. This selection outlines how Thom Mayne’s interest in transformation and invention changed the formal vocabulary of modern architecture not only in Los Angeles but also abroad.