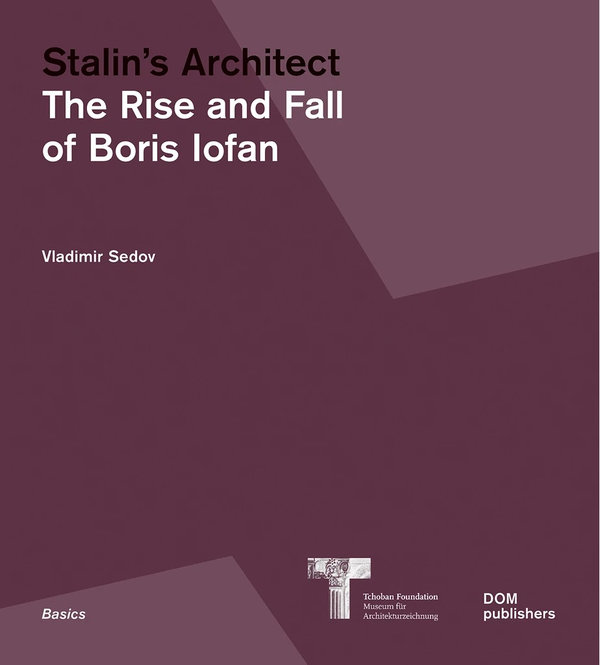 Stalin's Architect: The Rise and Fall of Boris Iofan

published 2022 by DOM Publishers
in English

Boris Iofan (1891–1976) was considered Josef Stalin’s ‘court architect’ due to his closeness to the dictator, whose design ideas he translated into reality. His name is associated with projects such as the House on the Embankment, the Soviet pavilion at the 1937 Paris World’s Fair and the Palace of the Soviets, which was never realised. In the period from 1932 to 1947, he was one of the most important, if not the most important architect of the Soviet Union. This biography, a detailed study of Iofan’s creative development, is based on previously unpublished documents. It also contains never-before-published visual material, including original drawings and sketches by the architect and his collaborators: most of this comes from Iofan’s archive, which is now in the collection of the Museum for Architectural Drawing in Berlin.