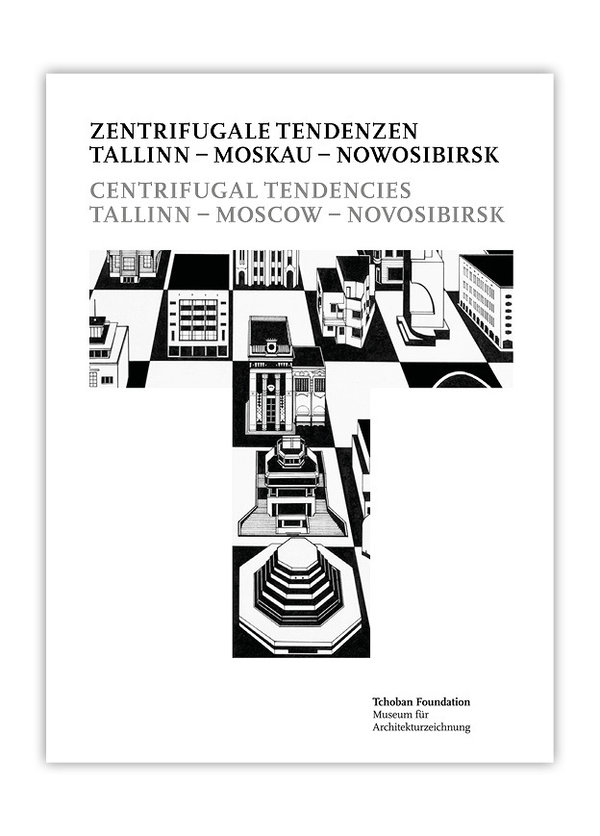 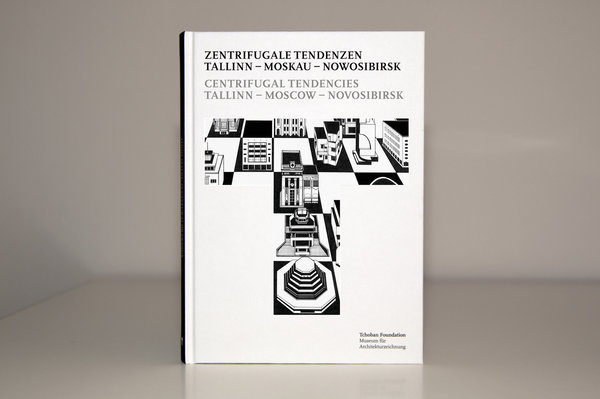 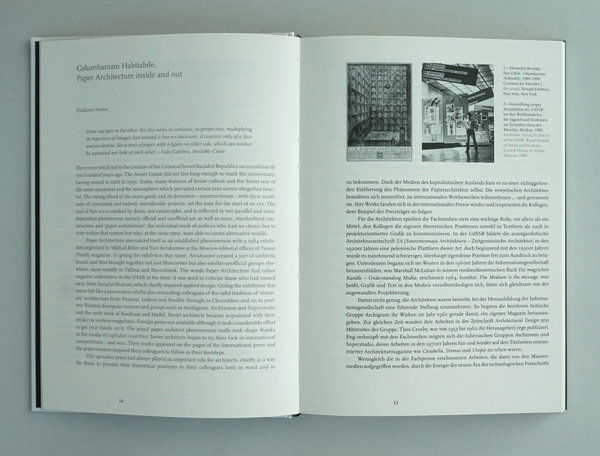 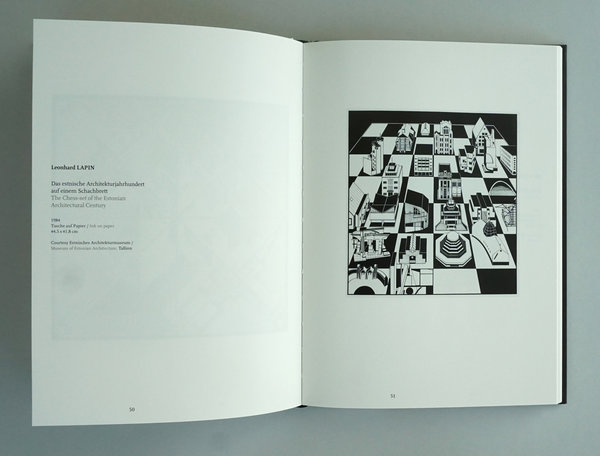 It is a century ago to this year that the October Revolution of 1917 brought about an upheaval in society, politics and culture all over the world. The revolutionary character of the early Soviet regime, its communist ideas, the striving for accelerated industrialisation and the abolition of private property in land and buildings attracted many artists who, for ideological or economic reasons, were keen to take part in constructing a new society. At this time several avant-garde styles and theories arose that continued to influence and shape the art of the twentieth century. It was exactly in this period, the 1920s, that the term ‘Paper Architecture’ was used for the first time, initially as a somewhat derogatory term for projects that were too utopian to be built and only existed on paper. About sixty years later, during the stagnation of the Brezhnev era, the concept underwent a renaissance. After an eponymous exhibition in Moscow, it was used to designate a group of young architects whose works were not necessarily designed to be built, won awards at international competitions and stirred up the routine of the Soviet planning offices. The exhibition at the Museum of Architectural Drawing shows some fifty works from Tallinn, Moscow and Novosibirsk and illustrates the centrifugal tendencies towards international competitions which arose at that time.