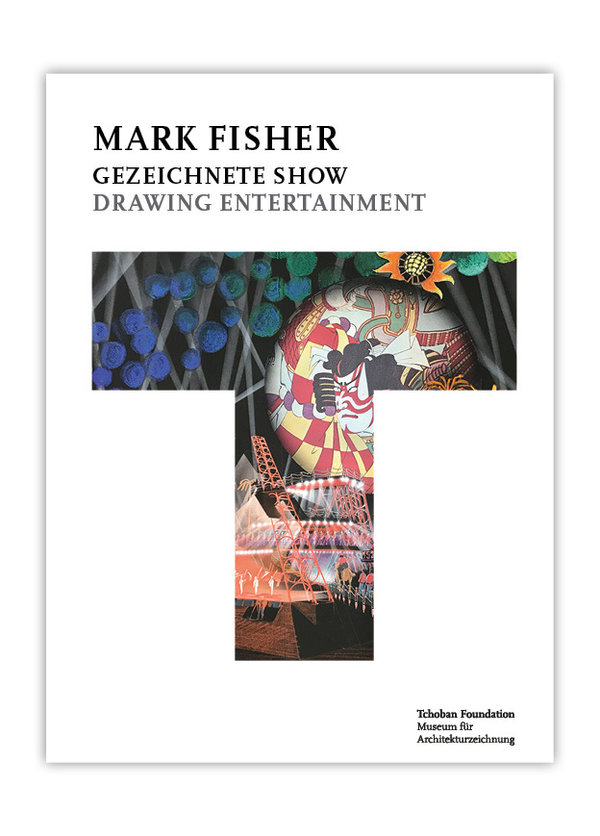 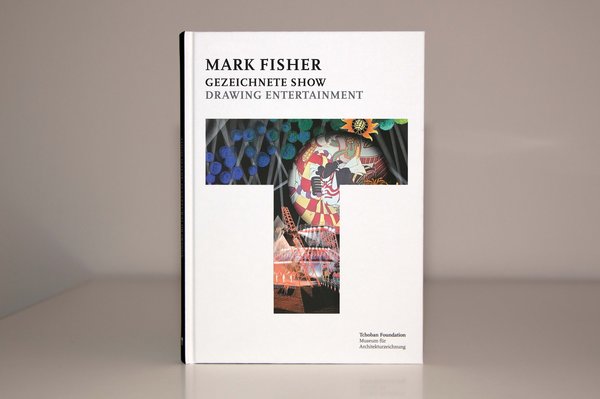 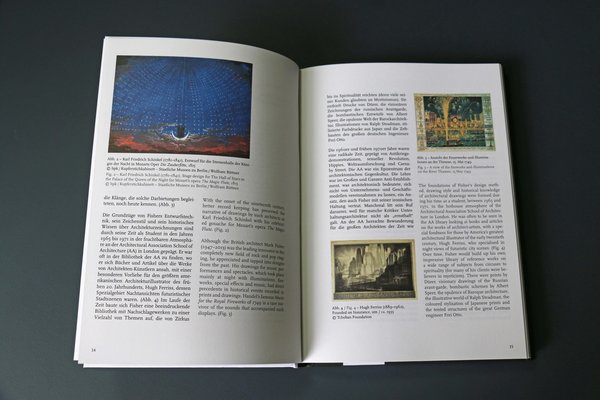 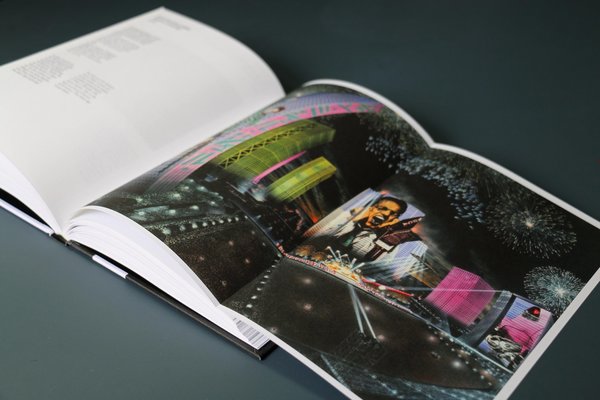 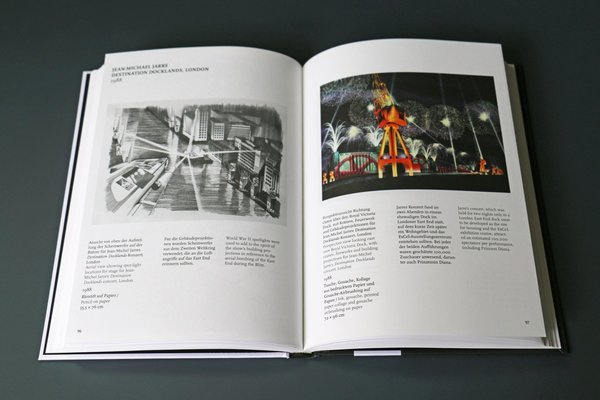 The amount is not subject to VAT according to the Art. 4 No 20a of the German VAT law (UStG) plus delivery
Not in stock

The British entertainment architect Mark Fisher (1947–2013) was the greatest designer of rock stage sets and nighttime spectaculars. He created innovative touring shows for the most famous singers and bands of our time, including Elton John, The Rolling Stones, Pink Floyd, Jean-Michel Jarre and U2. Studying at the Architectural Association School of Architecture in London with the recently formed Archigram group, Fisher initially pursued ideas for alternative living through mobile structures. A highly skilled and imaginative draughtsman, he was quick to embrace the possibilities offered by the computer when it was introduced into architectural practice in the 1980s. In Germany and around the world, Fisher is best known as the designer of "The Wall – Live in Berlin" by Roger Waters. Performed on 21 July 1990, amidst the ruins of the former no-man’s-land around Potsdamer Platz, it was watched live by an audience of nearly 300,000, and millions more on global television, who chanted ‘Tear down the wall’ as they witnessed a symbolic re-enactment of the fall of the Berlin Wall, which had happened only nine months earlier. This publication explores Fisher’s career through his exceptionally fine drawings and sketchbooks, from his early pneumatic structures to his most iconic entertainment designs, and dedicates an extended section to the creation and significance of "The Wall – Live in Berlin".